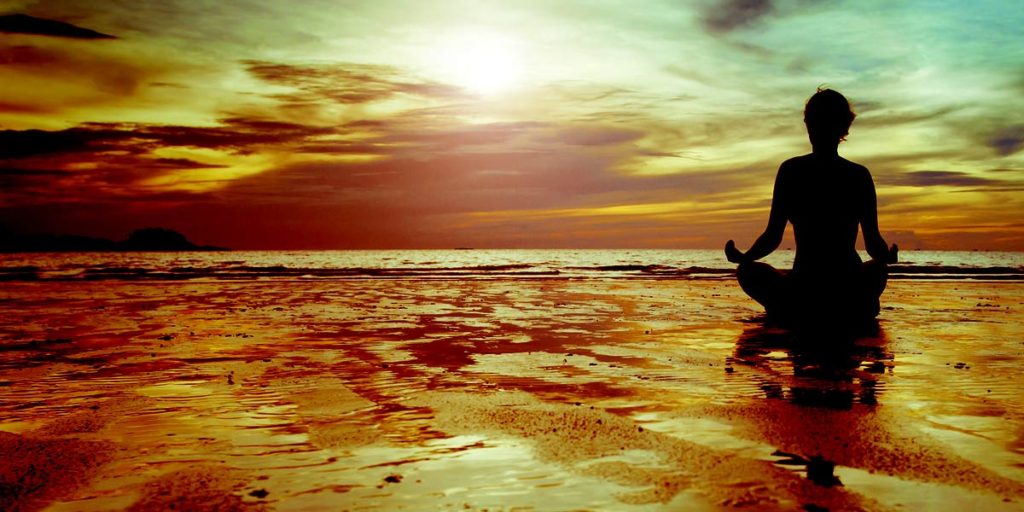 Hit Pause: Inculcating the Habits of Self-Assessment and Realigning Goals
Next
Taking care of your mind at work — How to deal with stress, burn-out and cynicism 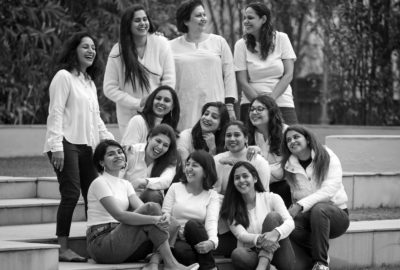 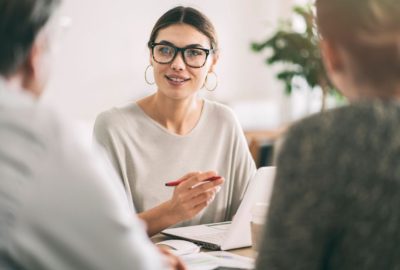 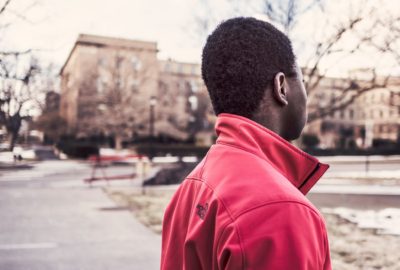 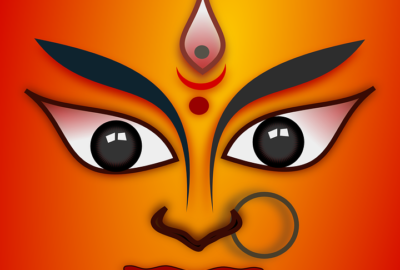 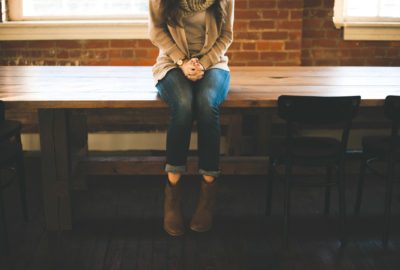